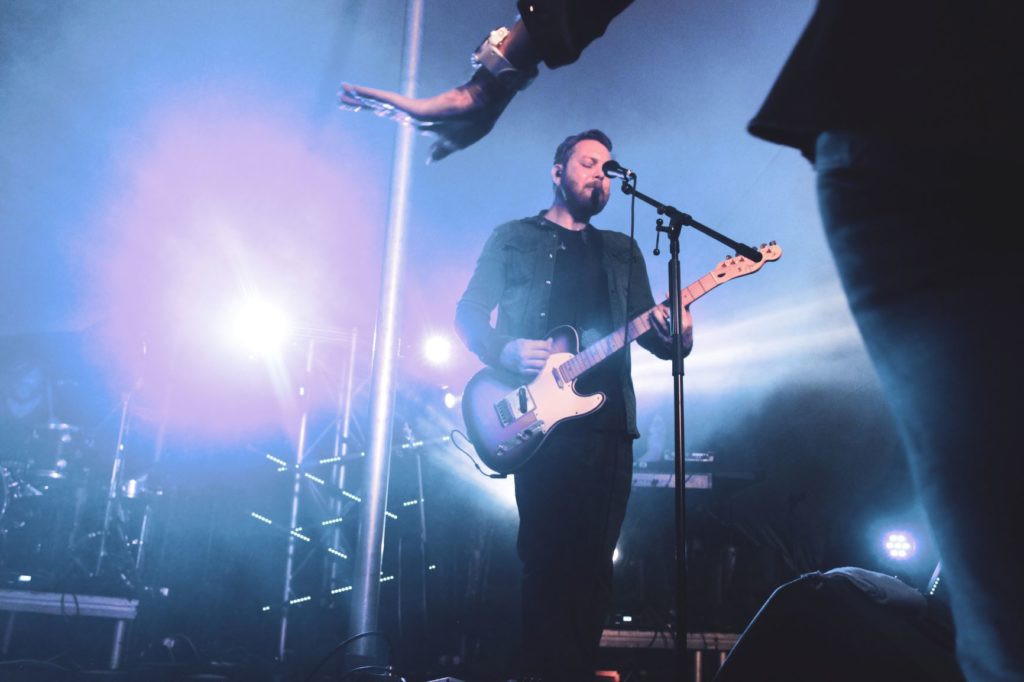 Devin Galtrey met Marco Gomes, the Prime Circle base guitarist, through a mutual friend at the Guns n’ Roses concert in Johannesburg late last year. The two got chatting about the idea of a fundraising concert and the possibility of getting the biggest South African Rock Band involved and Marco’s response was…”we are in!”

“In Dev’s Garden” took place on Saturday, 9 March in Devin Galtrey’s Winston Park garden and was restricted to 250 people. Artists, The Kickstands and The North & South, also took to the stage at this intimate concert and the result was a memorable evening of singing and dancing to the distinctive sounds of SA’s incredible talent.

The event managed to raise R50,000 for Ingane Yami!

When asked why he decided to put the event together, Devin explained “Firstly, I am a huge lover of live music, specifically in small venues where there is a personal interaction with the artists. Secondly, we really enjoy time spent with our friends and getting most of them together in one place at the same time is something special. Thirdly, we all want to contribute to a Charity of some sort, however life gets so busy and the thought is often fleeting, hence we end up doing nothing. Fortunately, Devin works for Monteagle Africa, a company who has really embraced what it means to use their business as a leverage for change and has been supporting Ingane Yami since it began in 2014. Devin was encouraged by Monteagle’s involvement: “it is evident that Monteagle’s contributions get utilised in a way which benefits the children. You can physically see where the funds are spent and you can feel the happiness of the children when you walk through the gate of Ingane Yami Childrens Village”.

We are so grateful Devin used his passion for music to help us rewrite the stories of our children at Ingane Yami!

We also want to thank Prime Circle, The Kickstands, The North and South, SA Breweries, and Danny Guselli from ECR for their involvement in this event!