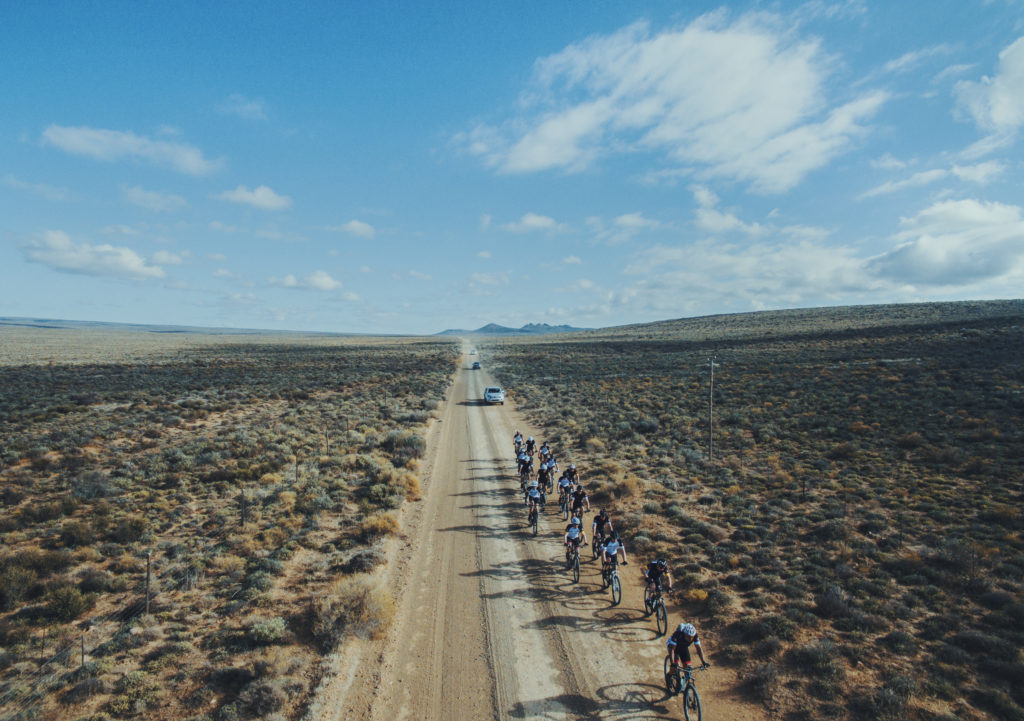 The fourth edition of FirstRand Trans Africa is ready to roll out!

The theme for the 2020 route is “Something old, something new, something borrowed, something blue”.
The team has decided to borrow parts of the last 3 routes, include some of the old overnight stops and introduce some new routes to explore. With the entire event taking place under the clear blue winter skies.

The team will set out from Prince Albert on the 11 May. From there they will make their way up and over the iconic Swartberg, into the Karoo to Rogge Kloof. From there, they will cruise along the Lesotho border, drive through Lesotho and ride down Sani Pass into Natal. They will then ride in and out of the Creighton and Umkomass valleys and onto the home stretch. They arrive back at Ingane Yami on Saturday 23rd May.

FirstRand Group have come on board once again as the title sponsor. They were blown away with what the riders and the team were able to accomplish last time. Once again they will be offering an incredible incentive to match the fundraising efforts of the three top fundraisers rand-for-rand!

Check out this video to hear more about this grand adventure

To find out more, check out the official Trans Africa website

or to read more about the 2018 event, click here

The Start: Humble Beginnings On 15 January Andile officially started High School at Hillcrest High! It was a monumental day...

This holiday at the Village was all about the outdoors: specifically, cycling! Our Village Pastor, Bheki Masikane, turned into a...

We love welcoming the lost home! If you missed our December Ingane Yami Newsletter, you would have missed the very...